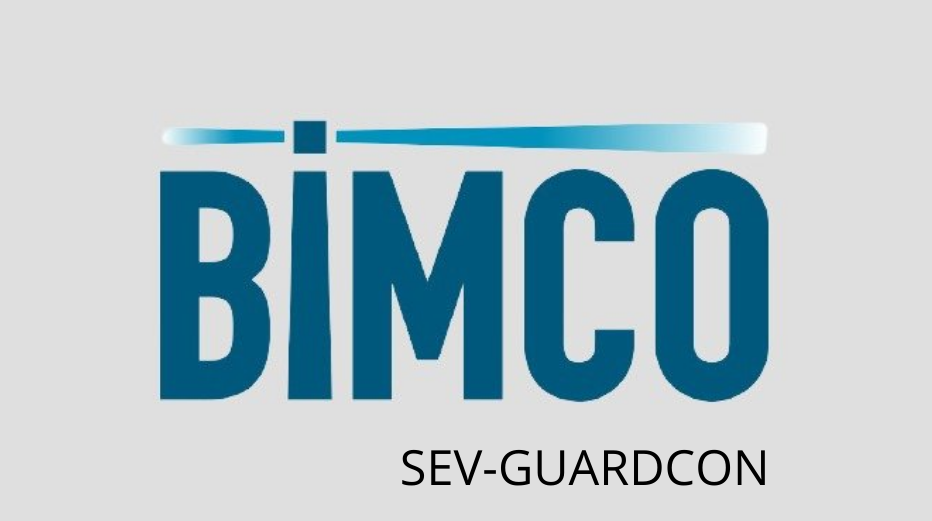 The use of security escort vessels (SEVs) for ships operating in the Gulf of Guinea has become an unfortunate but increasing necessity for shipowners and operators. Mindful of the value of creating a standard contract for the use of SEVs, BIMCO has developed SEV-GUARDCON – a standard set of terms and conditions for engaging the services of SEVs.

SEV-GUARDCON is based on GUARDCON, BIMCO’s standard contract for the employment of security guards on vessels published in 2012. As GUARDCON is widely known and accepted by the industry it was decided that it would provide a familiar and “tried and tested” framework for SEV-GUARDCON.

The form has been kept as simple as possible in the sense that it only applies to the use of SEVs. Owners who require escort vessel services combined with armed guards on board their ship should either use a SEV-GUARDCON together with a GUARDCON or use a bespoke contract. The contract is intended to be a multi-functional agreement which can be used for single transits or as a framework agreement for multiple transits.
As part of the development work, the drafting committee consulted a selected group of owners, security contractors, P&I Clubs, marine insurance providers and other relevant stakeholders in the SEV business. BIMCO would like to thank them all for their support and valuable input.

SEV-GUARDCON provides a well thought through and solid contractual platform on which the parties can base their agreement. It is expected that shipowners and security companies may wish to negotiate and subsequently amend some of the more commercial terms, such as those relating to payments and fees. However, we strongly recommend against any amendments to the key clauses – namely those dealing with insurance and liabilities. Any changes to these provisions may result in a shipowners’ P&I Club cover being prejudiced and so should be avoided.